Trump Reveals He Is Taking Hydroxychloroquine As Preventative Measure

President Donald Trump revealed during a press conference on Monday afternoon that he is taking Hydroxychloroquine as a preventative measure against the coronavirus.
“You’d be surprised at how many people are taking it, especially the front-line workers before you catch it. The front-line workers — many, many are taking it,” Trump said. “I happen to be taking it. I happen to be taking it.”
Trump said that he started taking it “a couple of weeks ago” as a preventative measure because of what he has seen from the drug.
“Front-line workers take it. A lot of doctors take it. I take it,” Trump said. “I hope to not be able to take it soon, because you know, I hope they come up with some answer, but I think people should be allowed to.”
“I got a letter from the doctor a the other day from Westchester, New York, around the area, he didn’t want anything,” Trump continued. “He just said, sir, I have hundreds of patients, and I give them Hydroxychloroquine. I gave them of the Z-pack which is azithromycin, and I give them zinc. Out of hundreds of patients, many hundreds, over 300 patients, I haven’t lost one. He said please keep pressing that, sir.”

(((Jason Rantz))) on KTTH Radio ✔@jasonrantz
BREAKING: President @realDonaldTrump reveals that he has been taking Hydroxychloroquine as a preventative measure. 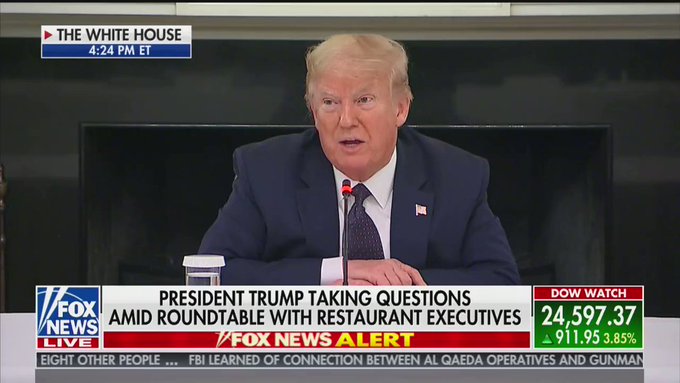 19 people are talking about this

In April, former Food and Drug Administration Commissioner Dr. Scott Gottlieb said that a lot of doctors have been taking  the drug as an off label preventative treatment against the coronavirus.
“And while we understand the safety profile of the drug, I think the important thing to keep in mind is this drug’s widely available, and it’s being widely used,” Gottlieb said. If you talk to physicians, a lot of doctors were taking it as a prophylaxis, off label. A lot of doctors in Italy were doing the same thing.”
Most patients that weren’t on some other protocol, they weren’t receiving some other experimental therapy that were hospitalized, were receiving this drug,” Gottlieb continued. “I’ve asked physicians informally if they’re prescribing it, and they’re prescribing it fairly widely here in United States and have been from the outset.”

"We understand the safety profile of the drug... it’s being widely used. If you talk to physicians, a lot of doctors were taking it... off label. A lot of doctors in Italy were doing the same thing." 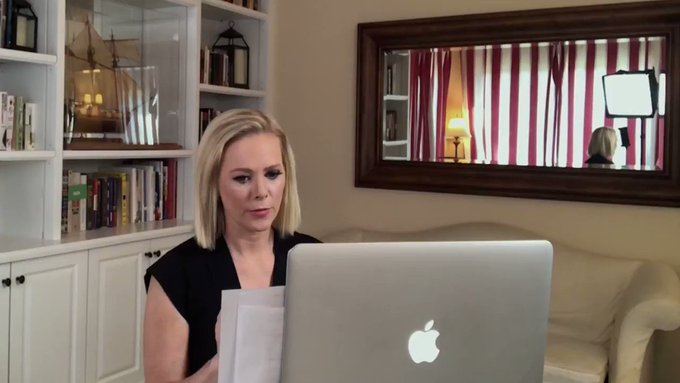 1,242 people are talking about this
In early April, Dr. Anthony Cardillo, CEO of Mend Urgent Care, praised the treatment during an interview with a Los Angeles television station.
“What we’re finding clinically with our patients is that it really only works in conjunction with zinc. So the hydroxychloroquine opens the zinc channel, zinc goes into the cell, it then blocks the replication of the cellular machinery,” Cardillo said. “So, it has to be used in conjunction with zinc. We are seeing some clinical responses in that regard. There are people that take it regularly for other disease processes, we have to be cautious and mindful that we don’t prescribe for patients who have COVID that are well. It really should be reserved for people that are really sick, in the hospital, or at home very sick that need that medication, otherwise we’re going to blow through our supply for the patients that take it regularly for other disease processes.”


“Every patient I’ve prescribed it to has been very, very ill and within 8-12 hours they were basically symptom free and so, clinically I am seeing a resolution that mirrors what we saw in the French study and some of the other studies worldwide,” Cardillo continued. “But what I am seeing is that people that are taking it alone, by itself, it’s not having efficacy.”
at May 19, 2020
Share